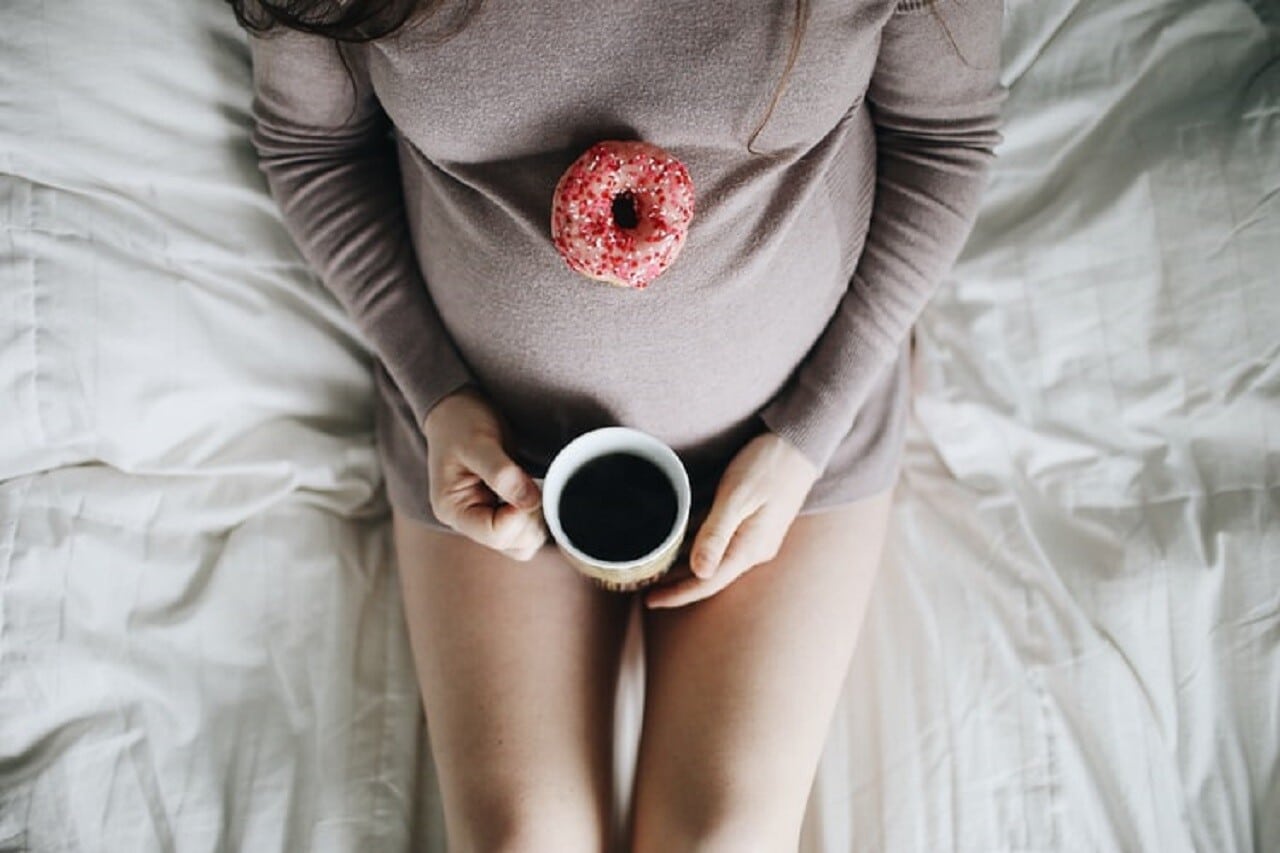 PCOS and Diabetes: What You Must Know

An individual diagnosed with polycystic ovarian syndrome (PCOS) might be more likely to get type 2 diabetes due to higher levels of androgens and insulin-resistant properties. Unfortunately, it is estimated that half of the women with PCOS will get type 2 diabetes by the age of 40.

While the link between PCOS and diabetes is relatively unknown, researchers do know that women with PCOS are less effective at using insulin, and therefore are at a higher risk for both type 2 diabetes and gestational diabetes. In fact, insulin resistance is a high indicator for PCOS.

PCOS is a common hormonal disorder that affects an estimated 3.4% of women worldwide (WHO, 2012). This condition affects the woman’s reproductive system and women usually find out that they have this condition when they are trying to conceive.

PCOS is also related to a number of health problems, such as type 2 diabetes and insulin resistance, high blood pressure, heart disease, high LDL cholesterol, stroke, and sleep apnea. PCOS has been linked to anxiety and depression, but the connections between these are not understood.

When a woman has PCOS, her body is producing more androgens (a hormone produced in large amounts in men, and in small amounts in women), which might stop the body from producing eggs (ovulating). PCOS can cause acne, thinning hair on the scalp, excessive hair growth, and irregular periods.

Generally, the causes of PCOS are unknown, but higher than normal levels of androgens play an important role as well as insulin resistance. Some studies link PCOS to weight but the exact relationship is not yet understood.

For the most part, those who have a family history of PCOS or type 2 diabetes are more likely to develop PCOS. PCOS might also come about because of insulin resistance, an unhealthy diet, and a lack of physical activity.

If you think you have PCOS or have recently been diagnosed with PCOS, you might have displayed some of its telltale symptoms. A woman with PCOS might show only one symptom, all the symptoms listed, no symptoms before a certain age, or none at all.

For example, many women do not realize that they have PCOS until they try to start a family. Because their body is producing excessive androgens, their ovulation schedule is irregular and it makes it harder for them to conceive. So other than this factor, they might not have noticed that their body was operating differently.

PCOS might show up right around puberty, at ages 11 and 12, or develop in the 20s or 30s. The three most common symptoms include:

Treatment for a person who has diabetes and PCOS will depend on the severity of each condition. Ideally, when you learn you have PCOS, you should speak with a doctor to identify the ways to approach the condition. You will then be able to do preventative treatment, such as taking a natural supplement like Myo-Inositol or being physically active, to try to prevent or delay the onset of diabetes and other negative health conditions.

Preventing diabetes is not always possible of course, so talk to your doctor to map out the best treatment solution. You’ll want to treat both the underlying PCOS issue while managing diabetes.

Usually, when you treat PCOS, other symptoms start to get under control. This does not mean that you do not need to treat your diabetes as well.

What’s most important is that you are making moves to increase your physical health, including eating a healthy diet and exercising at least 30 minutes a day for 3-5 days a week (at minimum). By reducing your BMI and weight, you are less likely to be inhibited by the effects of diabetes. You might also improve any mental health conditions that you have that are related to PCOS.

Because of their limited ability to process insulin, women with PCOS are at higher risk of getting gestational diabetes.

Pregnancy changes the body so much biochemically, and more hormones are introduced during this period, including human placental lactogen (HPL) and those that increase insulin resistance. While these hormones are produced so that the body can sustain the pregnancy, certain women might not be able to process the insulin as well as others and therefore blood sugar is not as well-regulated.

This form of diabetes might linger around after the pregnancy or it might go away. It also does not mean that the individual had diabetes prior to pregnancy or prior to being diagnosed. The key indicator for this condition is that the diabetes was diagnosed for the first time during the pregnancy.

If this condition is not managed properly (even if it is short-lived), it could increase the child’s likelihood of developing diabetes at birth, later on in life, or increase the risk of added complications during pregnancy and delivery.

What You Need to Know

PCOS and diabetes, including gestational diabetes, are closely linked due to the insulin-resistant properties of the PCOS condition. Diabetes can be avoided for some people if proper treatment is followed and if the condition is caught early on. However, this is not always the case. Regardless, be sure to consult with a physician if you believe that you might be affected by any of these conditions.

When treated improperly, a woman with PCOS can develop type 2 diabetes at any time. Natural treatment like Myo-Inositol can help the woman’s body to better regulate insulin and moderate the level of androgens produced in the body. It might also help women to lose weight, which could decrease the added risks of developing weight-related diabetes and heart conditions.

Myo-Inositol has also been found as a possible treatment to prevent gestational diabetes.

Act fast once you know you have PCOS. Start implementing a healthier regimen and consult a physician so that you can go through the proper tests and treatment options.

Ernst, H. & Macon, B. L. (2018). Everything You Need to Know About Gestational Diabetes. Healthline. 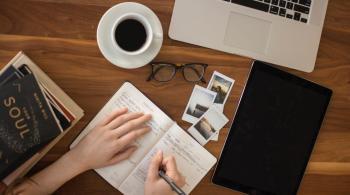 Do You Have PCOS? 7 PCOS Symptoms to look for in a self-assessment. 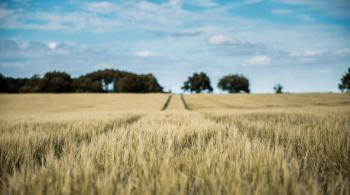 Do You Have PCOS? 7 PCOS Symptoms to look for in a self-assessment.

Taking Inositol for PCOS: 10 Things You Need to Know 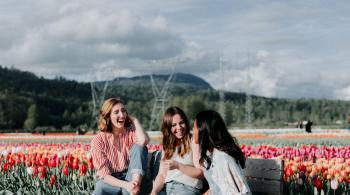 Taking Inositol for PCOS: 10 Things You Need to Know

What are the Myo-inositol Effects on PCOS? 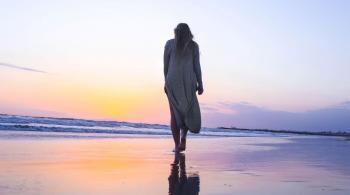 What are the Myo-inositol Effects on PCOS?